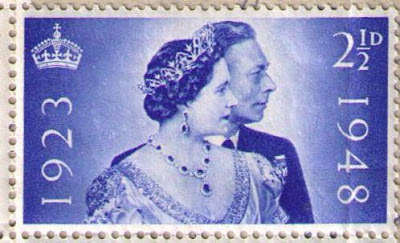 The Duke of York (the future King George VI) and Lady Elizabeth Bowes-Lyon were married in Westminster Abbey on 26 April 1923. Film of the 1923 wedding can be seen here.

Since there had been criticism at the failure of the Post Office to issue stamps for the wedding of Princess Elizabeth in 1947, the Royal Silver Wedding of King George VI and Queen Elizabeth in 1948 was marked by the release of two stamps, a 2½d low value denomination, and a £1 stamp aimed primarily at collectors. The British Pathe historical archive website has a film of the 1948 celebrations.

Original essays for the wedding issue were based on stamp designs which had been developed for the Coronation of King Edward VIII showing famous landmarks with the portraits of the King and Queen as used on their Coronation stamps. Essays were produced on these lines but did not find favour with the King, who referred to a simple portrait approach used by Belgium in 1935.

Following the King's rejection of the first submissions, these Belgian stamps were brought to the notice of the artists as being in a style appropriate to a personal royal occasion:

New designs were developed, the Post Office still preferring landmarks as these might appeal more to the public. The King still favouring portraits, selected designs by Harrisons’ staff artist G. T. Knipe for the 2½d, and by Joan Hassall for the £1. The stamps were issued on the anniversary, April 26, 1948: 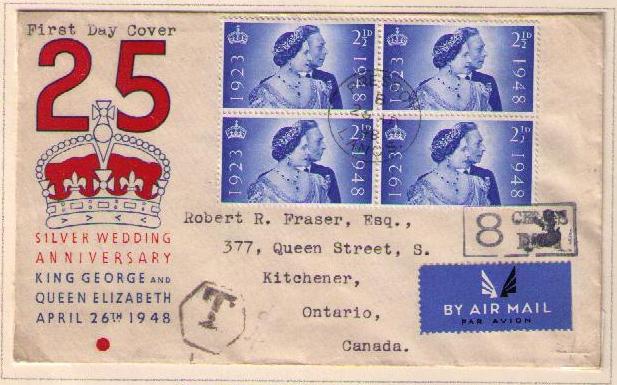 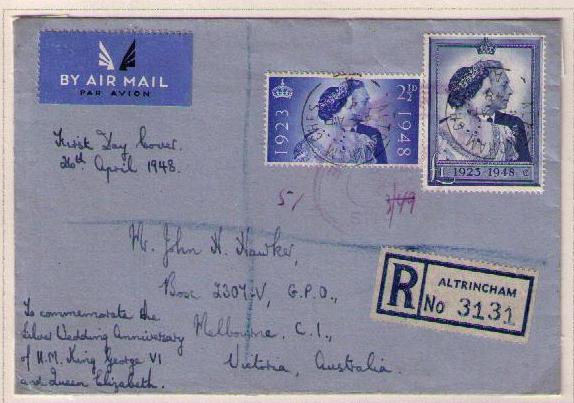 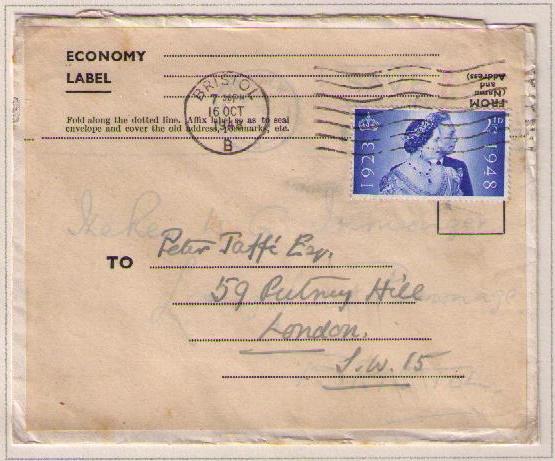 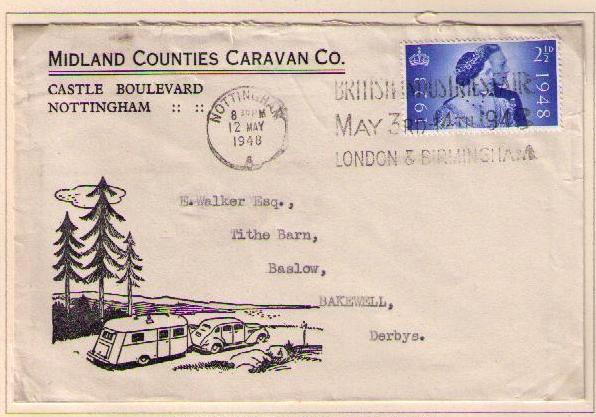 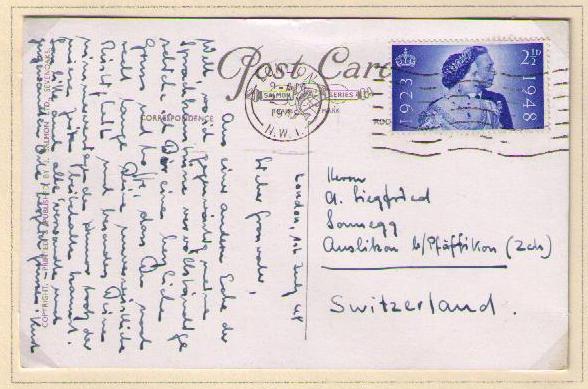 The air letter (aerogramme) rate to all destinations was 6d. 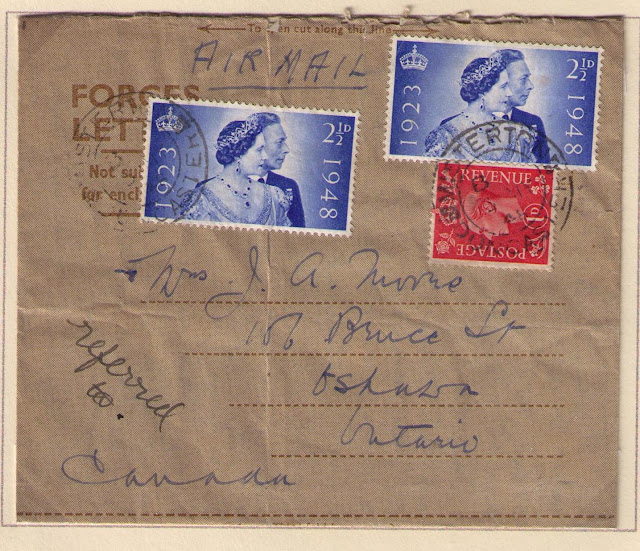 A pair of wedding stamps were attached to the air letter:
"The nice stamp is just a special Silver Wedding souvenir."
Posted by philcovex at 5:15 AM