The Arctic convoys of World War II travelled from Britain and the United States to the northern ports of the Soviet Union, Arkhangelsk (Archangel) and Murmansk from 1941 to 1945, providing vital supplies to the USSR. 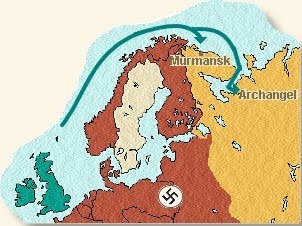 In his November 13, 2005 article, "Arctic convoy veterans honoured 60 years after heroism in icy seas", Jonathan Thompson of The Independent wrote:


"The Arctic convoys, described by Winston Churchill as the most dangerous of the entire war, transported four million tons of crucial supplies and munitions to Russia between 1941 and 1945, supporting the Red Army in the conflict. As Germany occupied Norway, the British ships had to take a treacherous northerly route, often skirting the Arctic ice floes, before dropping south into Russian ports including Murmansk and Archangel. In bitter cold, the merchant seamen and their Royal Navy escorts endured repeated attacks from both U-boats and Luftwaffe bombers, often sustaining heavy losses. Just under 3,000 British seamen were killed during the convoys, the majority never recovered from the icy waters. More than 100 British ships were sunk during the campaign." 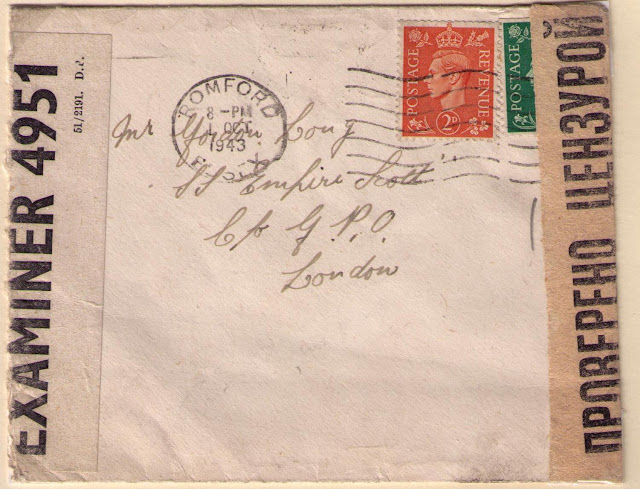 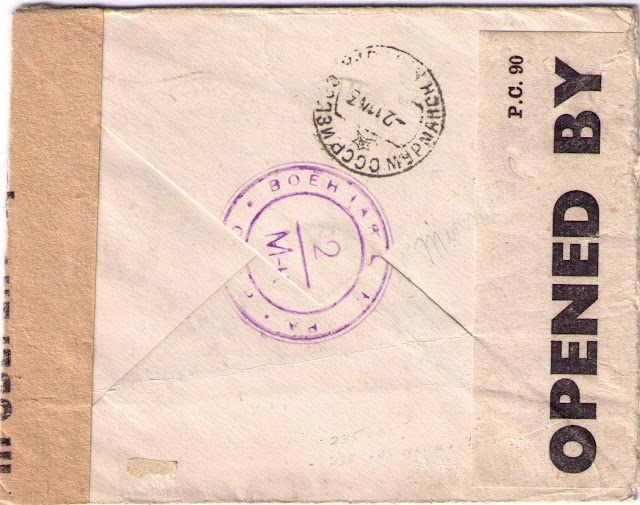 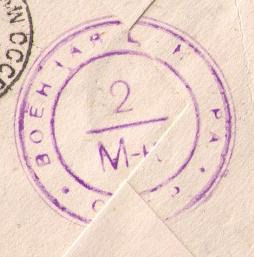