1. On His Majesty's Service 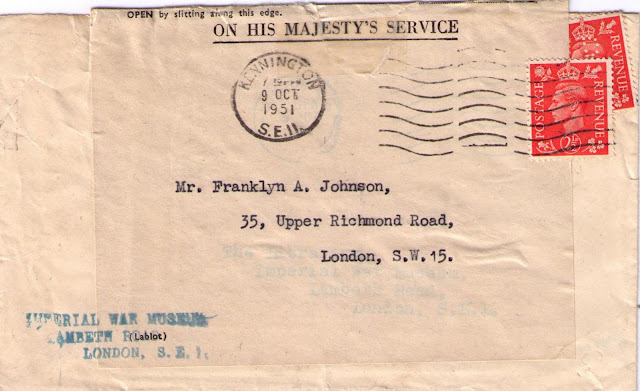 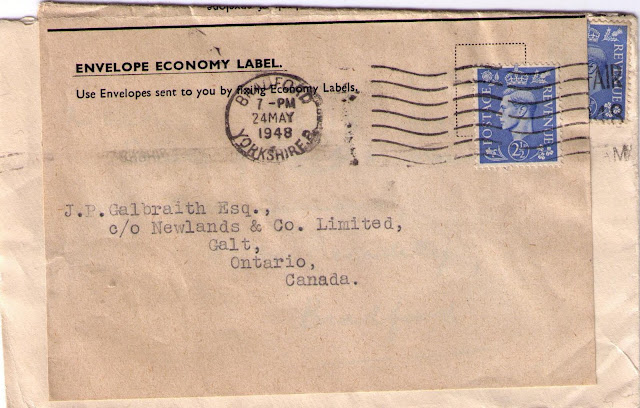 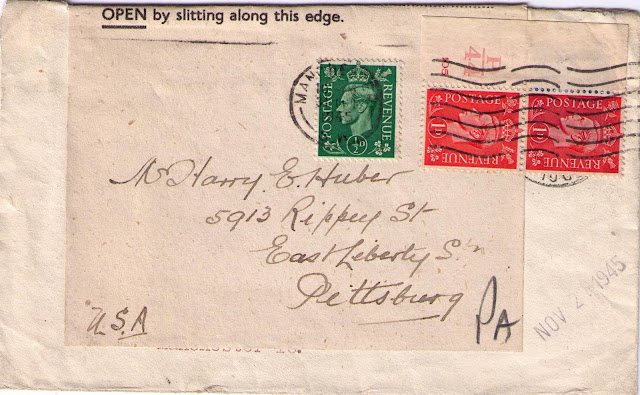 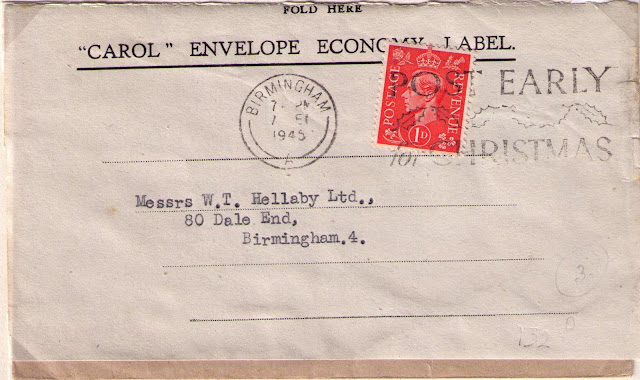 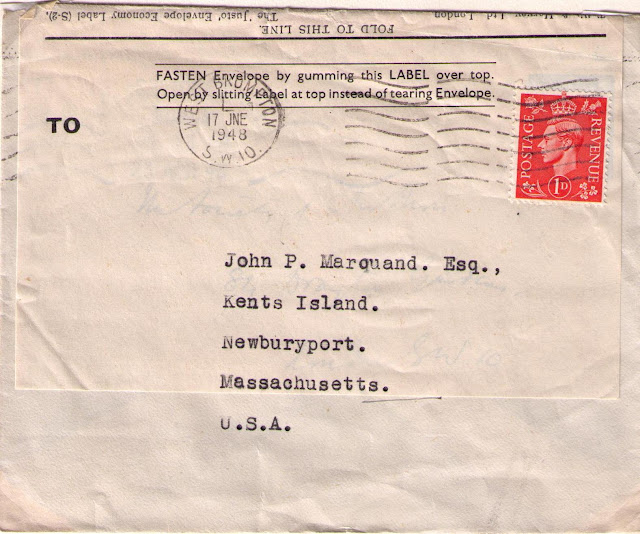 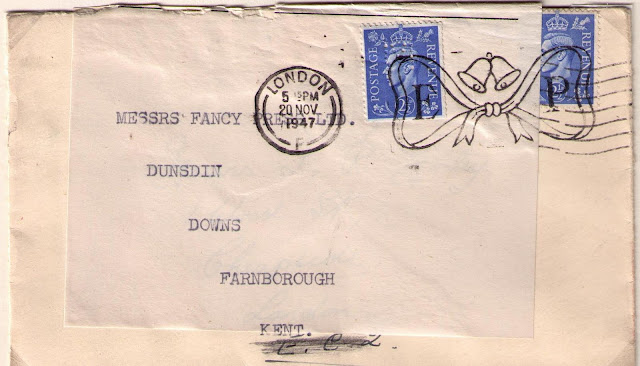 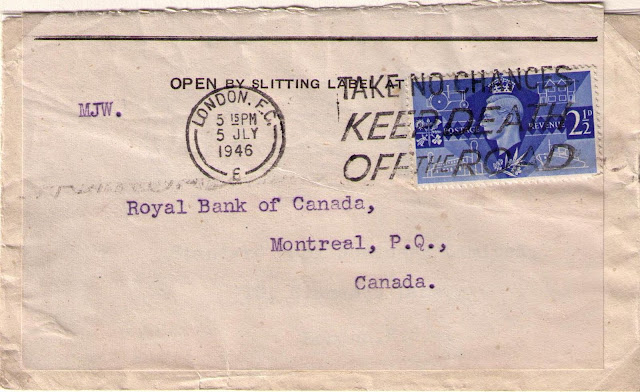 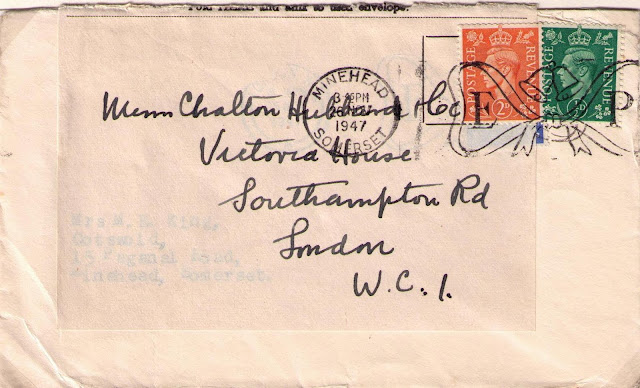 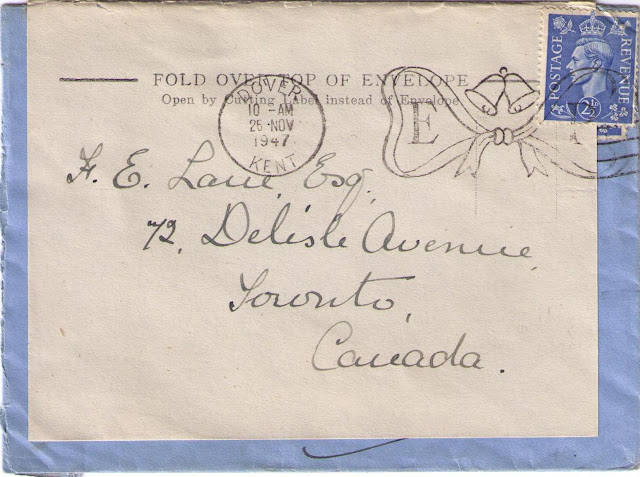 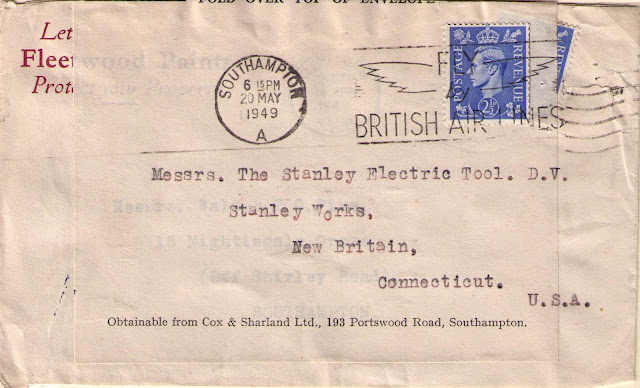 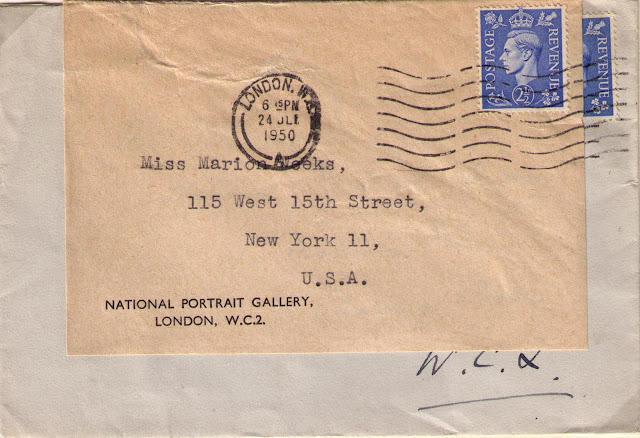 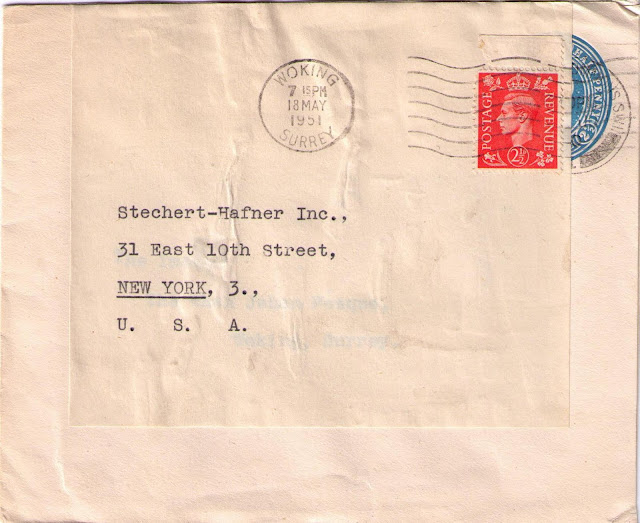 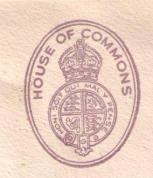