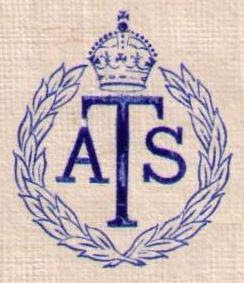 The Auxiliary Territorial Service (ATS) was the women's branch of the British Army during WWII. It was formed on September 9 1938, initially as a women's voluntary service. The ATS served in most theatres of war, as well as in locations such as Washington and the Caribbean. The variety of work also became much greater – as well as domestic and clerical trades, more technical work became available, and many women served with Anti-Aircraft Command. At its peak in June 1943, 210,308 officers and auxiliaries were serving with the ATS. The ATS existed until 1 February 1949, when it was merged into the Women's Royal Army Corps.

Princess Elizabeth in the ATS

In early 1945 the Princess (now Queen) Elizabeth was made a Subaltern in the ATS. 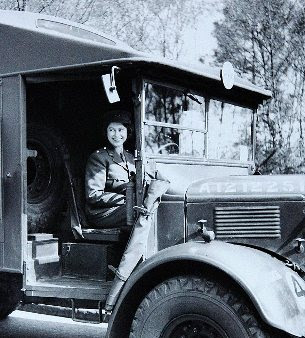 By the end of the war she had reached the rank of Junior Commander, having completed her course at No. 1 Mechanical Training Centre of the ATS and passed out as a fully qualified driver. 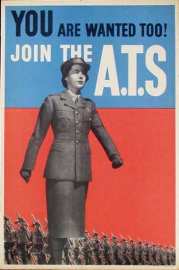 Mail from an ATS member 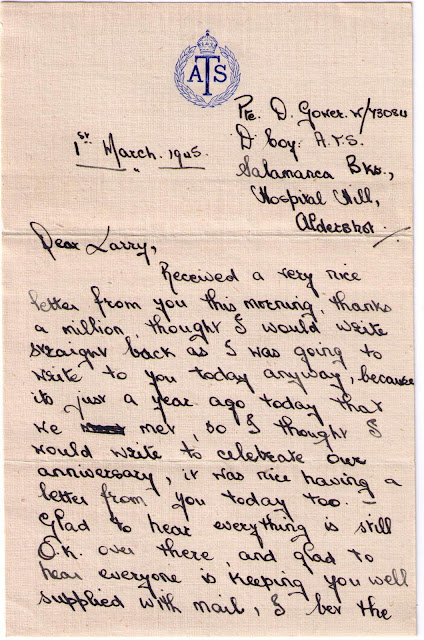 A letter written by Private Dorothy Gower stationed at Aldershot, dated March 1, 1945, to a Canadian soldier with the British Liberation Army in Europe. 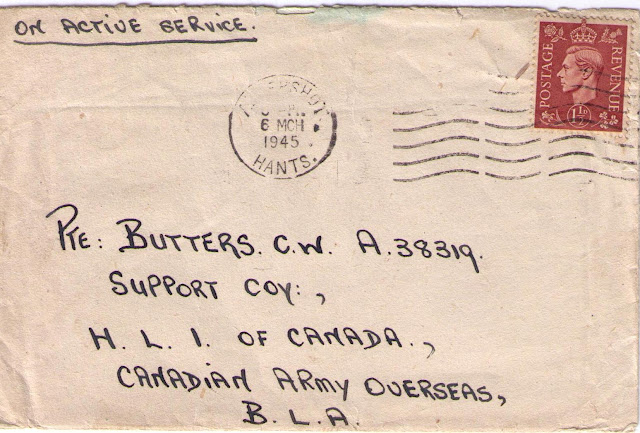