This article shows souvenir covers produced for each Congress held during the reign of King George VI. 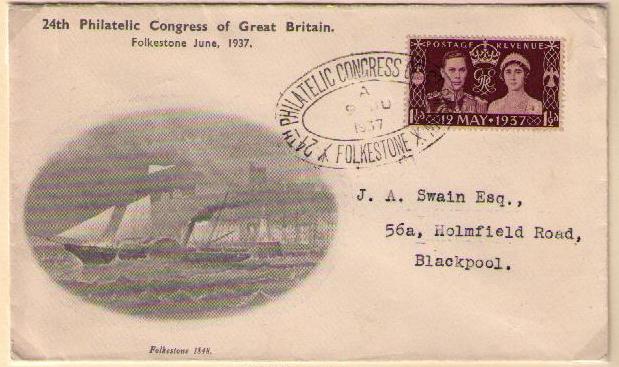 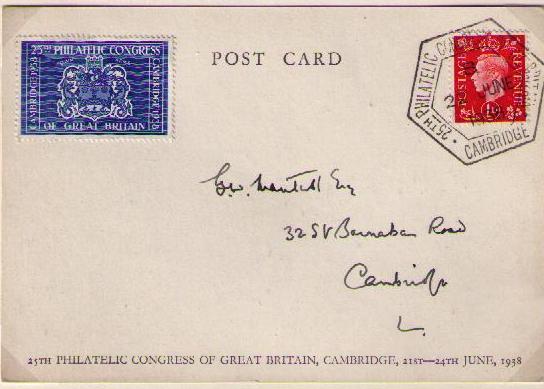 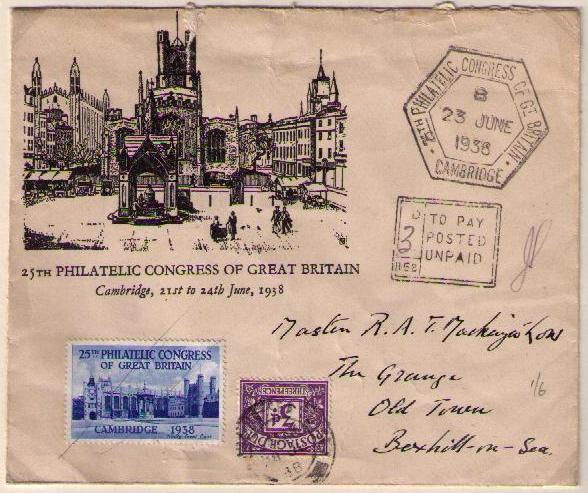 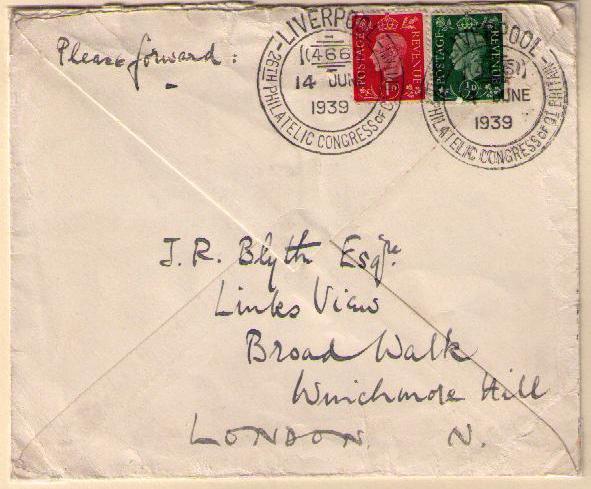 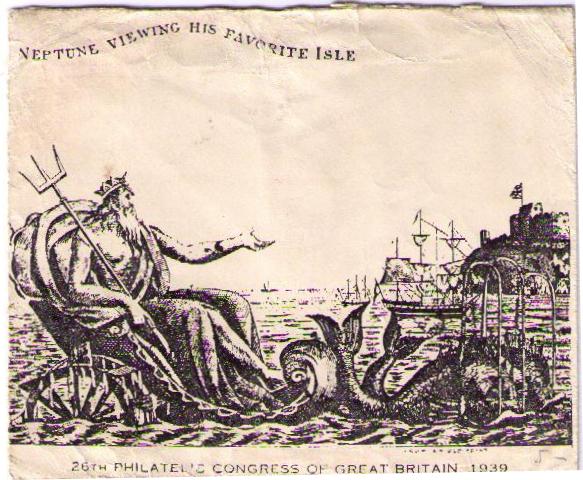 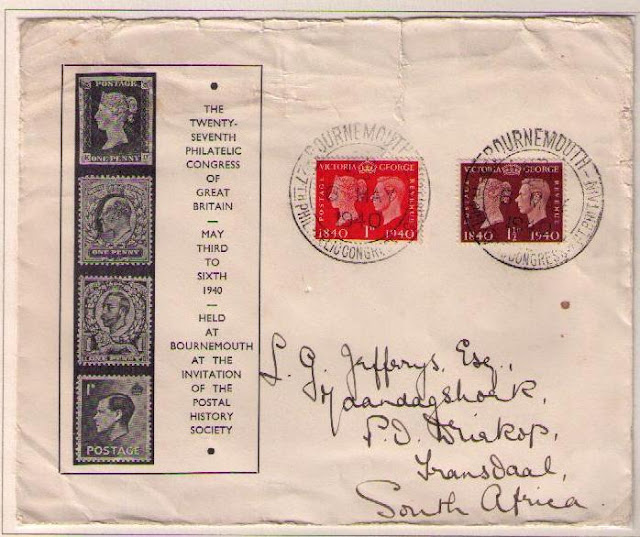 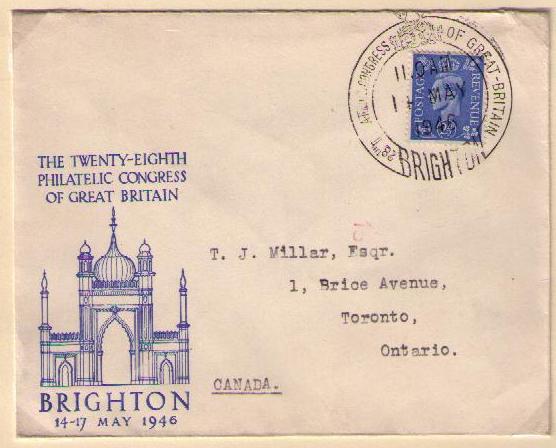 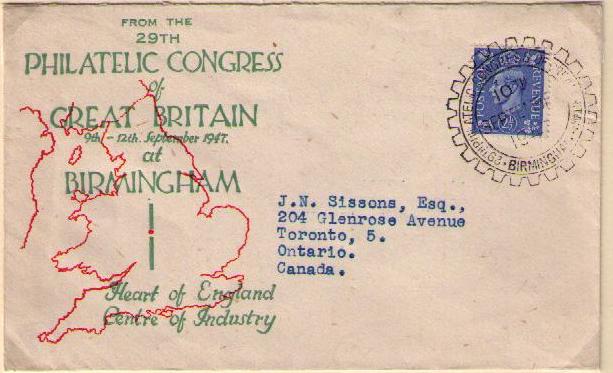 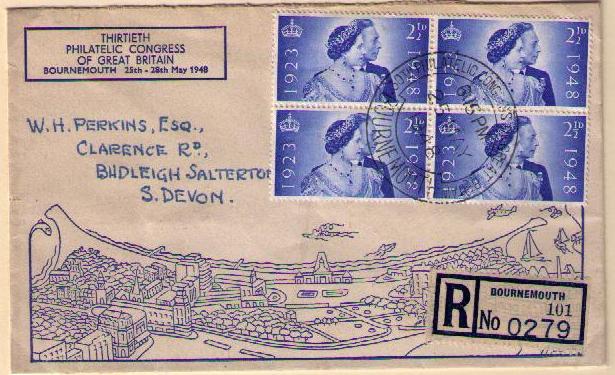 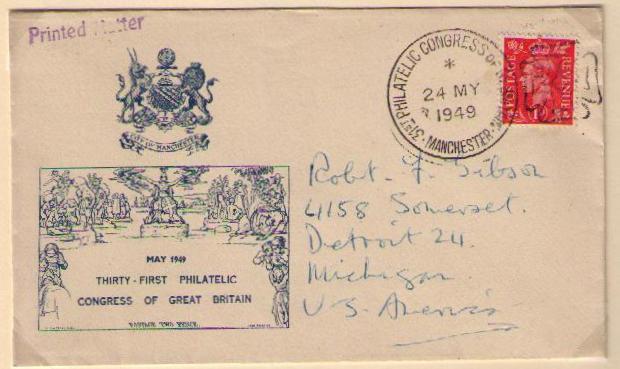 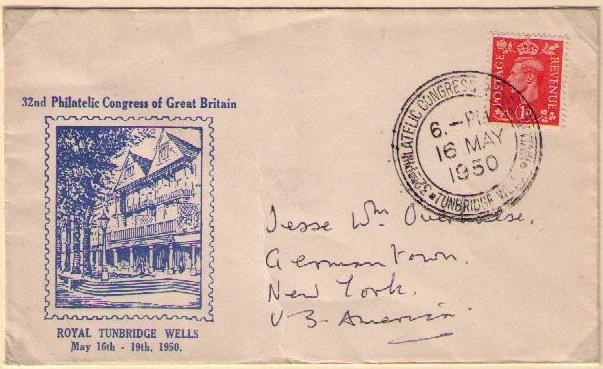 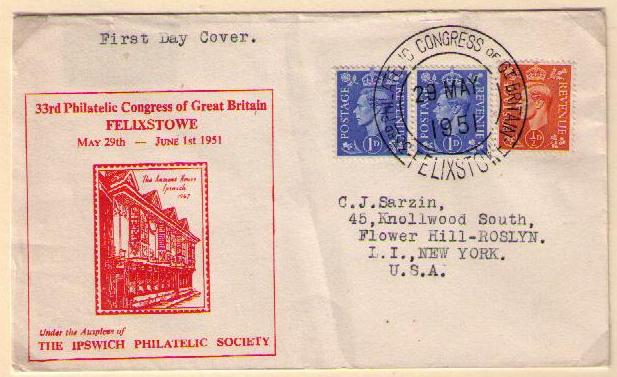 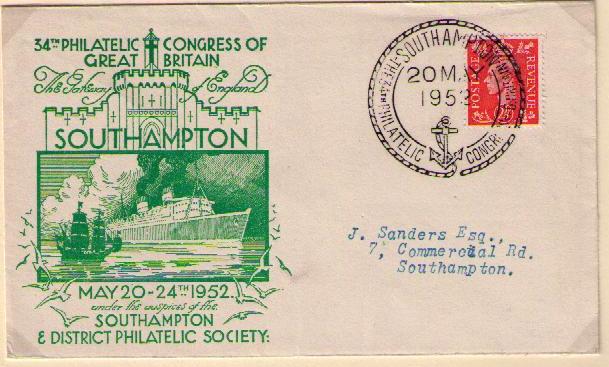 Posted by philcovex at 2:09 AM