The prepaid rate of postage for letters to the United States was 2 1/2d. for the first ounce and 1d. for each additional ounce. 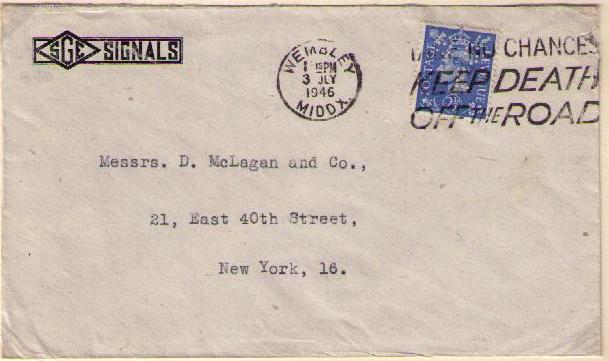 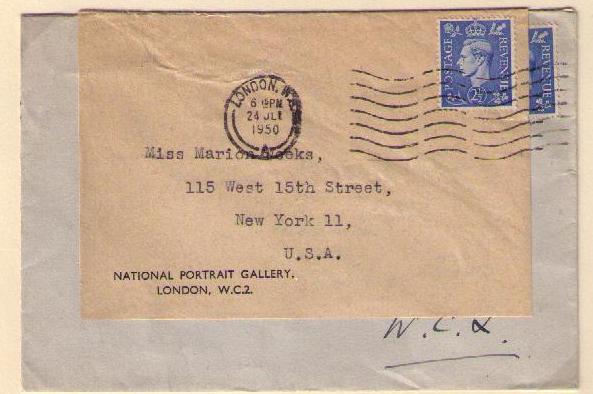 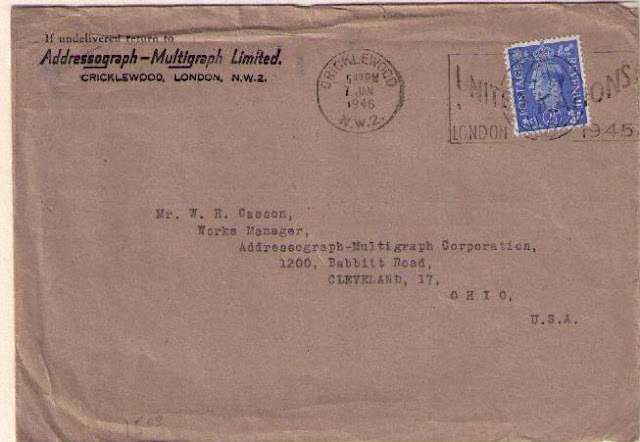 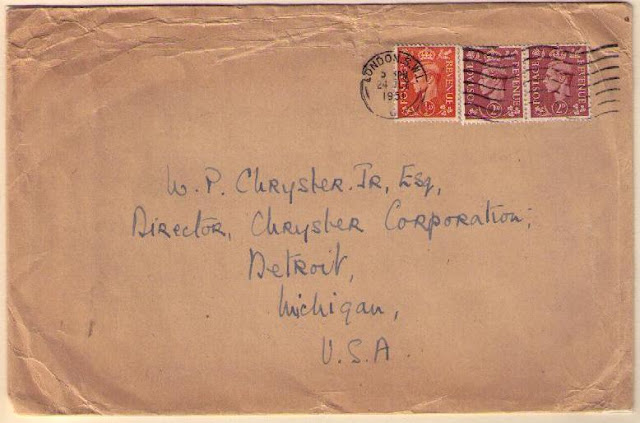 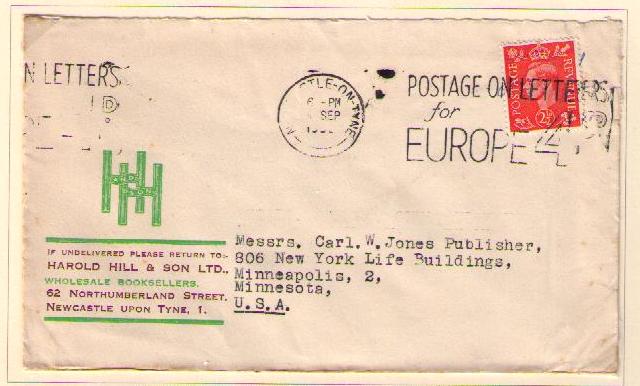 The prepaid rate to the United States was 2d. 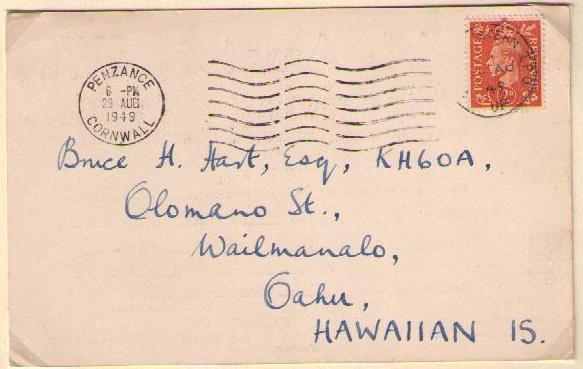 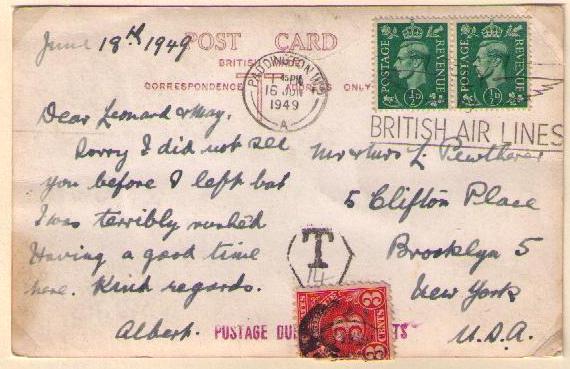 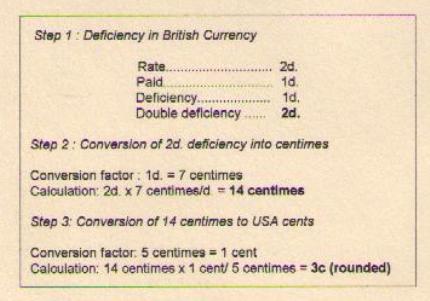 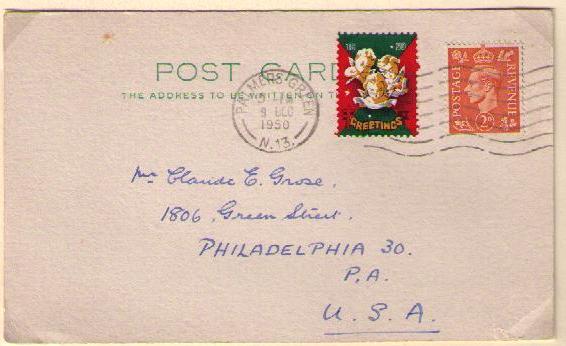 The registration fee was increased to 4d. 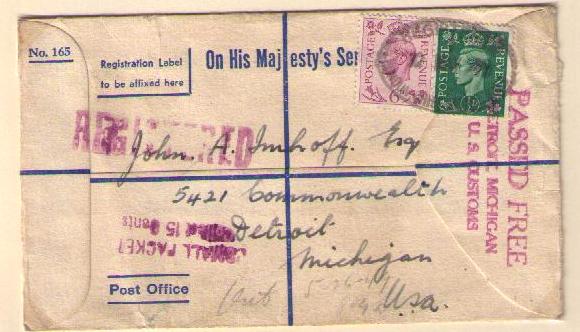 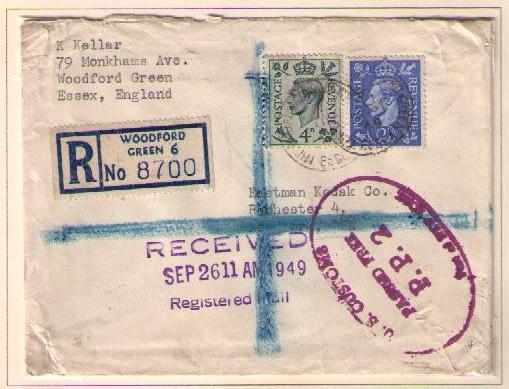 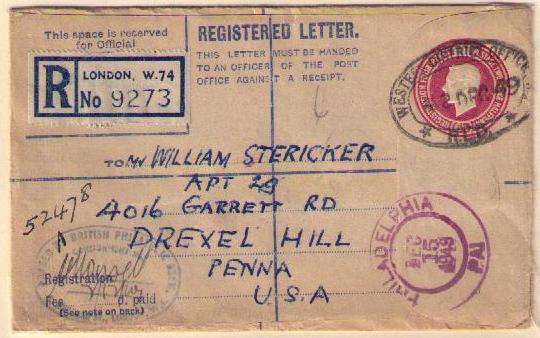 The registration fee was 6d. 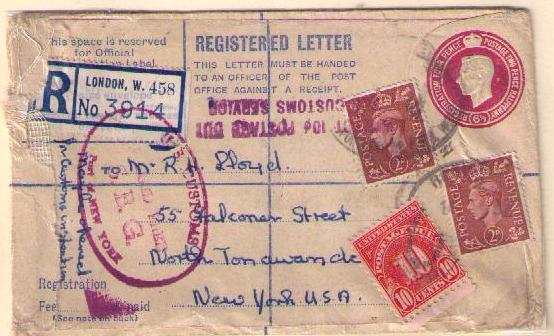 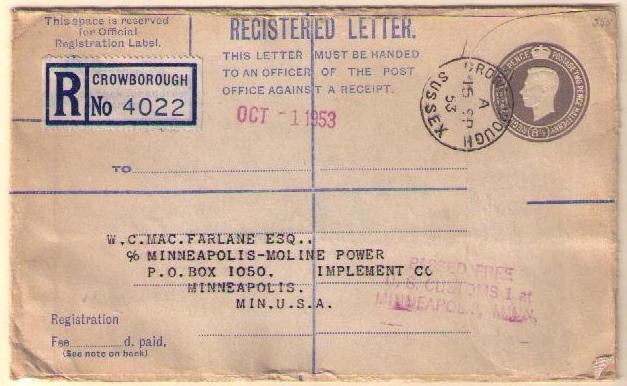 The amount for which the article was insured was to written in ink by the sender both in words and in figures, at the top of the address side.

The fees for insurance, including registration, but in addition to postage, limited compensation from £12 to £400. 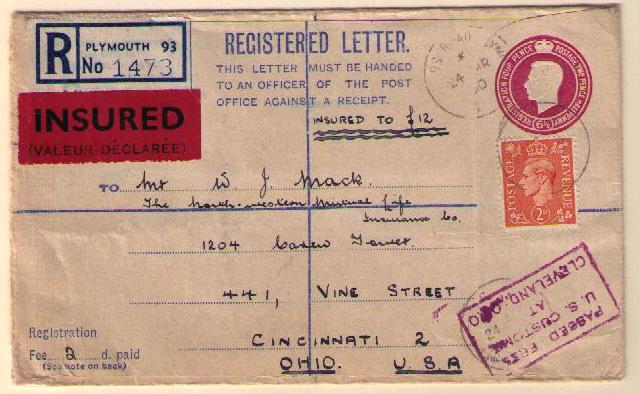 Insured value written in ink in words and figures

The express delivery service to the United States was 6d. 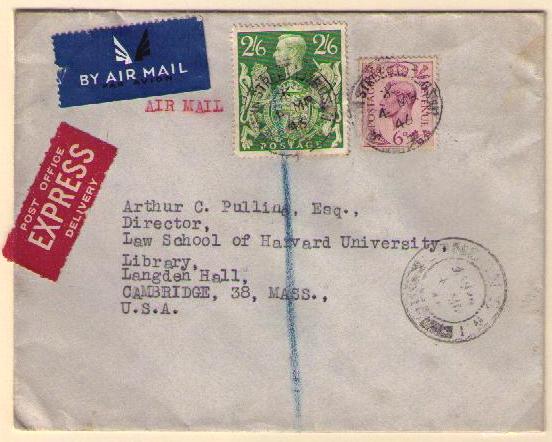 (Airmail rates from January 17, 1947 will be covered in a future article)

The air mail letter rate to the United States was 1/3d. for each 1/2 ounce. The post card rate was 7d. 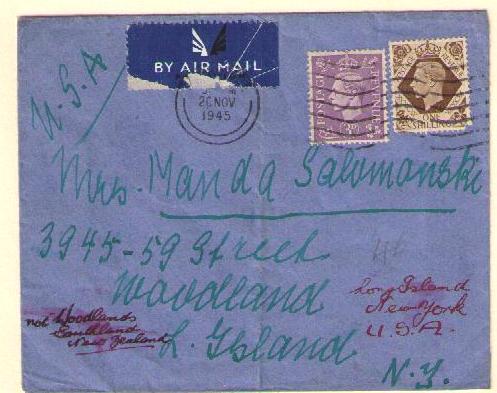 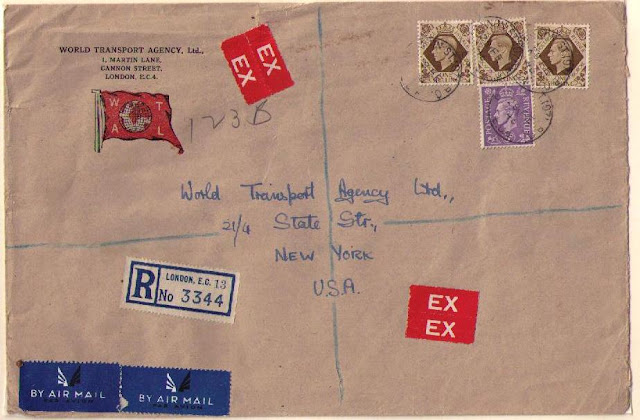 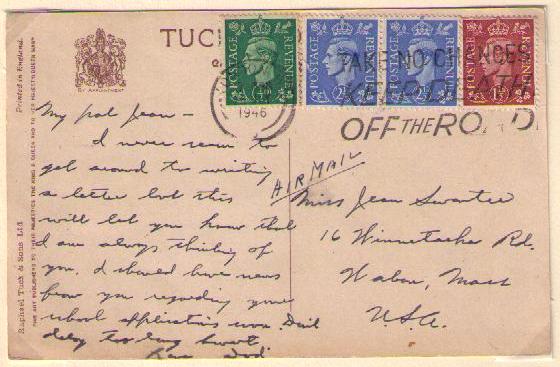 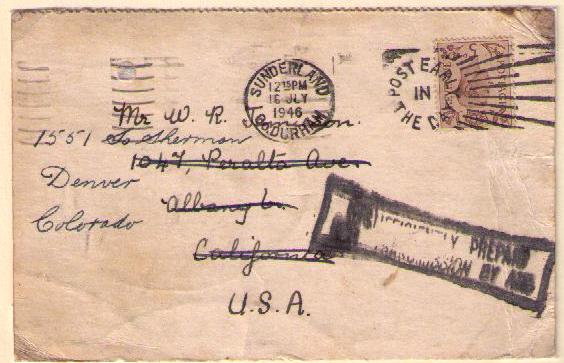 The foreign printed papers rate was increased to 1d. for each 2 ounces. 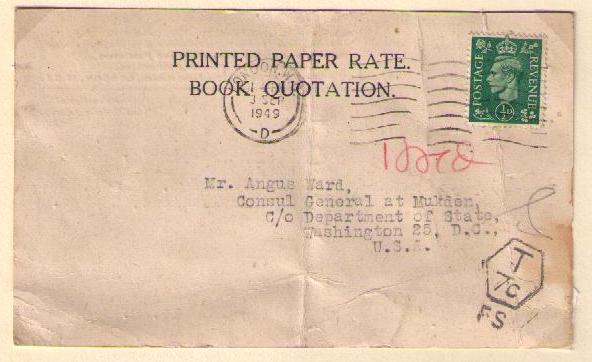 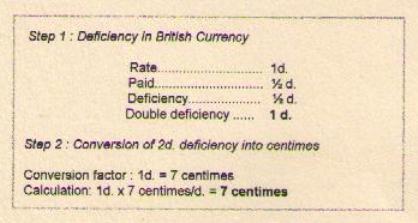 The foreign printed papers rate was increased to 1 1/2d. for each 2 ounces. 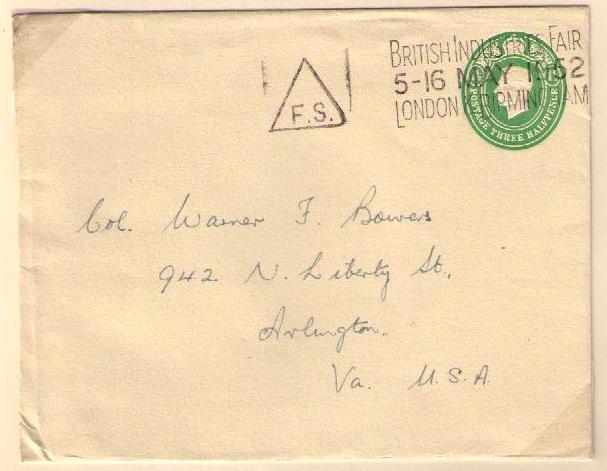 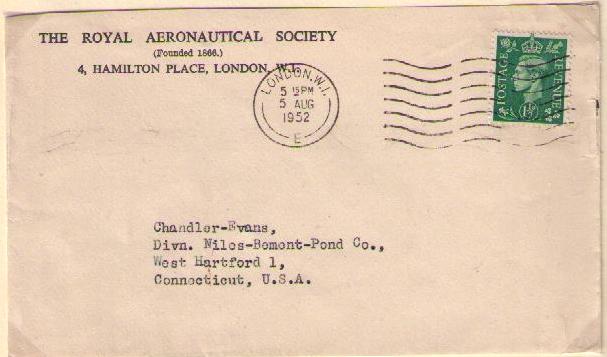 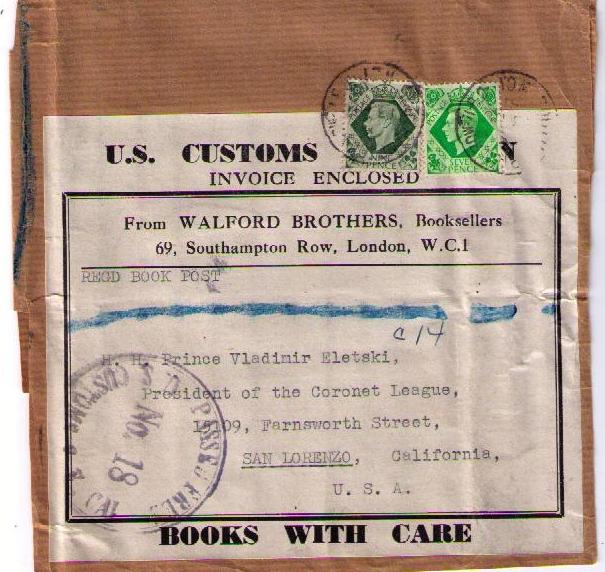 The foreign printed papers rate "Reduced Rate" applied to most newspapers and periodicals, to books and pamphlets of a literary character, and to maps and musical scores. The rate was 1d. for the first 2 ounces and 1/2d. for each additional 2 ounces. 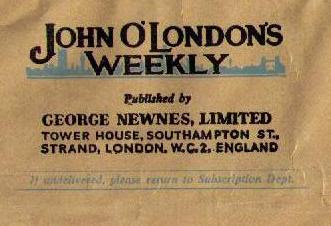 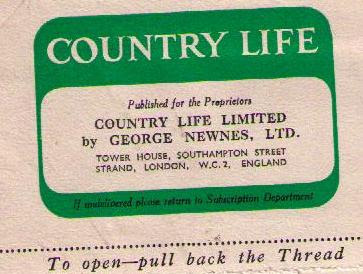 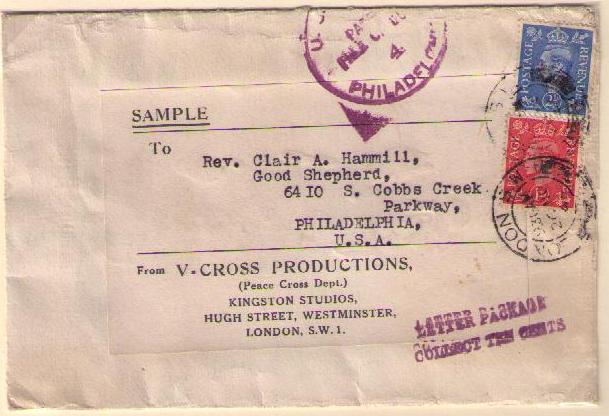